The remaining two matches of India's ODI series against South Africa will be played in empty stadiums due to the ongoing situation surrounding the spread of COVID-19 (Coronavirus), the Board of Control for Cricket in India confirmed on Thursday.

The sports ministry had issued an advisory that in case it's unavoidable to postpone a sporting event, then it is preferable that it be conducted without a large public gathering.

You are advised to adhere to the advisories issued by the Ministry of Health & Family Welfare and ensure that no public gathering takes place in any sporting event,” the Government of India release read. “In the event that the sporting event cannot be avoided, the same could be done without allowing gathering of people, including spectators.”

"The Board of Control for Cricket in India (BCCI) has been working closely with the Government of India along with Ministry of Youth Affairs and Sports (MYAS) and Ministry of Health and Family Welfare (MOHFW) in the wake of Novel Coronavirus (COVID-19) outbreak.

"After holding discussions with the MYAS and MOHFW, the BCCI on Thursday announced that the remaining two One-day Internationals (ODIs) of the three-match series of South Africa tour of India, 2020, will be played without any public gathering, including spectators.

"The World Health Organisation (WHO), on Wednesday, assessed that COVID-19 can be characterized as a pandemic. The BCCI is making every effort for compliance with the regulatory bodies of the Government of India and ensure the safety of our athletes and valued fans.

South Africa arrived in India earlier in the week after it had been deemed that the Coronavirus did not pose a significant threat to the well-being of team members and staff.

This was established with the number of infections in the country sitting at 29, but the figure has since more than doubled, with 62 confirmed cases and no deaths reported as of Thursday, 12 March.

“We have also been liaising with the Board of Control for Cricket in India (BCCI), the South African embassy in India and Indian security and risk experts. The government of India has also provided the necessary assurances,” a statement issued out last week by Cricket South Africa read.

The Proteas medical staff have also advised the team to forego the usual pre and post-match ritual of shaking hands with the opposition in an attempt to reduce chances of infection.

The World Health Organisation reports that the Covid-19 has affected 118 countries, with around 120 000 infections and over 4 700 deaths.

South Africa recorded its first confirmed case of the virus earlier in the month, and the figure has since risen to 17.

The BCCI will continue to take guidance from the Government of India and state regulatory bodies.

The BCCI is starting with its closed-door policy as the fifth day of the Ranji Trophy final will be played in an empty stadium in Rajkot. 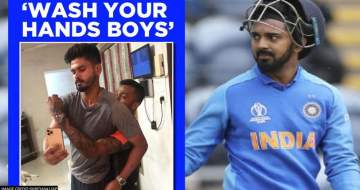 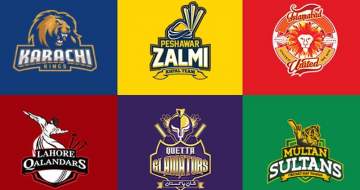 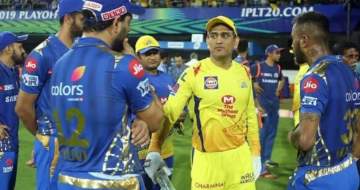