Asia cup 2018 Final: Bangladesh out to fight for title against India

There are so many factors that may decide the summit Clash:

(Bangladesh Injury Woes)- Bangladesh star players like Shakib, Tamim are already out of the tournament, a dampener for Bangladesh heading into the final is the injury woes that the side is facing Because Shakib and Tamim were the key players for Bangladesh. But they have done well without them in the semifinal against Pakistan and they defended the total. their wicketkeeper-batsman Mushifiqur Rahim is in a great form. on the other hand, Mustafizur left-arm fast bowler is doing well with the ball. Bangladesh top-order reinforcements in Imrul Kayes and Soumya Sarkar has worked in odd ways. Kayes has done well by adapting to his middle-order role and played the innings that kept Bangladesh alive.

(Indian openers)- Their opener batsman Rohit Sharma and Shikhar Dhawan will be back in the team after one match rest against Afghanistan. India has played all the matches in this cup at Dubai international stadium which will be a plus point for them.

Yuzvebdra Chahal, Bhuvaneswar Kumar, and Jaspreet Burmah will be back into the team because they were on rest in the previous match. In team India, middle-order batsman has struggled in all matches. Experienced Ms. Dhoni has made only 7 runs in two innings, whereas Kedar Jadhav also struggled with the bat. 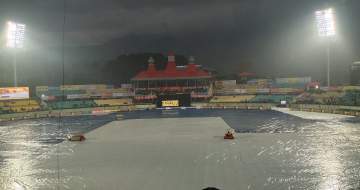 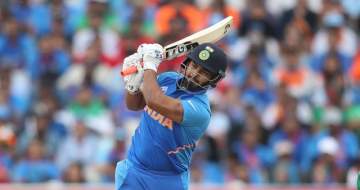 There’s absolutely no doubt about the talent, Rishabh Pant possesses. The 21-year-old is being… 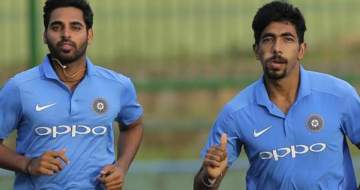 He debuted in Odi 2007 against Ireland .Now look at his…