Cricket, fondly known as Gentlemen's Game is full of uncertainties and surprises. Wide delivery is termed as a common thing in Cricket, but there are some exceptional bowlers in the list who don't know how to bowl a wide Delivery in his entire career. It is a rare feat which only 10 bowlers have achieve in along lasting cricketing career . we will disclose the name of these bowlers in our list. Here we take a look at those legendary perfectionists who have never bowled a wide delivery in their respective careers . 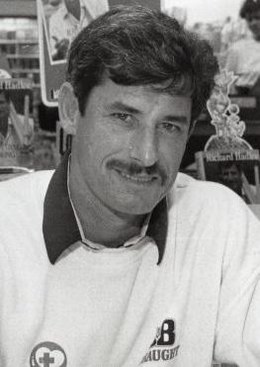 Sir Richard Hadlee, the former New Zealand Cricketer, is widely regarded as one of the best All-Rounders to have played the game. Hadlee had been the Match Winner for the New Zealand in his playing days. He ended his magical Career with 431 Scalps in 86 tests and also remained the highest Wicket taker for a long period of time. He also represented New Zealand in 115 ODI's, but never bowled a wide delivery in his entire career itself is a Special feat to achieve. 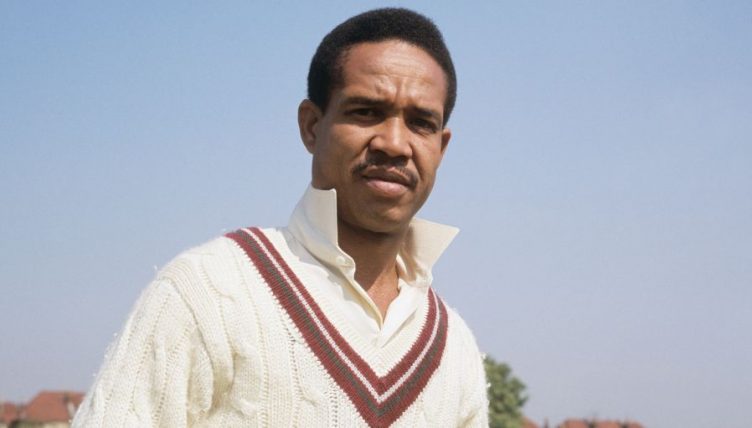 Sir Garfield Sobers, is regarded as the best All Rounder ever produced by West Indies Cricket. He almost played for 2 decades for West Indies representing his Country in 93 Test Matches and in few ODI's as well. During his stint, he bowled 20660 Deliveries and surprisingly he didn't bowl a single wide Delivery. He was very explosive and dynamic batsman for his side. Whenever it comes to Great English Cricketers, the name of Sir Ian Botham would indeed be at the top of the list. Impact of Ian Botham is huge in English Cricket and can never be forgotten. He represented England in 116 Tests and 112 ODI's but never bowled a single wide delivery in such a long-lasting Career. 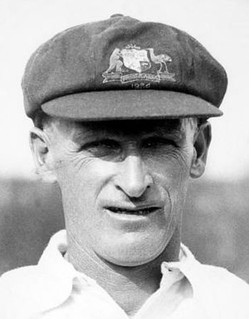 Former Australian Veteran Spinner Clarrrie Grimmett was born in New Zealand but represented Australia. He made his first-class debut playing for Wellington at a tender age of 17, after that, he moved to Australia and got the chance to play International Cricket for Australia. He played 37 Test Matches in total where he bowled 14453 Deliveries and never conceded an extra run in form of a wide delivery. 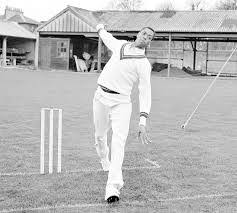 The West Indies Cricket team was the Power Pack Team in World Cricket in the Era of 80's and 90's . Included in this Power House , Lance Gibbs also played 79 Test Matches and 3 ODI's and Interestingly he never bowled a single wide delivery in his Career such was his Accuracy in line and length. 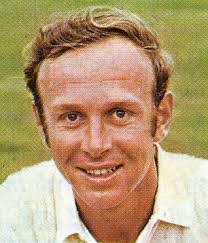 Derek Underwood , the former Cricketerb of England has ha a Tremendous First Class career . He has played several matches in first class cricket and later on also represented England on International Stage .He played a total of 86 tests and 26 ODI's for England but never bowled a no ball which was an amazing achievement for any bowler . Many Cricketing Experts said that if Speedometer was introduced at the time of 1970's , Deniis Lillee would surely click over 170 km/hr . Such was his pace with sheer accuracy . He has played 70 test matches for Australia but never bowled a wide delivery as well as no ball in his entire career. Pace with accuracy like this is such a rare site in these days . Bob Wills is regarded as one of the dangerous bowler of all time . He was the spearhead of the fast bowling attack of England from 1971 to 1984 playing continuously Wills has played a total of 90 test matches and also represented England in 80 ODI's . In such a long career he never bowled a wide delivery . Greatness is being Personified after such an wonderful achievement . Consisered as one of the best captain to have played the game , Pakistan Former Captain Imran Khan has an Outstanding Cricketing career in which winning the Cup in 1992 will be in everyone's memory .He is one of the best All rounders the World has seen and to add to His Aura he played a total of 88 Tests and 175 ODI's but never bowled a wide delivery in his entire Career . Many People will think why he has given the #1 Spot as many of them have heard the name for the first time . He Represnted England in 67 Test Matches and also played 607 First Class matches for different Clubs . Playing this number of matches is indeed a achievement for any Bowler and to add to this he never bowled a single wide delivery in all those matches he played . He was a fast Bowler . Having such an accuracy is hard to believe and that's whyhe is ranked at the top of the list .

1
What About MS Dhoni’s Comeback If IPL 2020 Doesn’t Take Place?
8 months ago